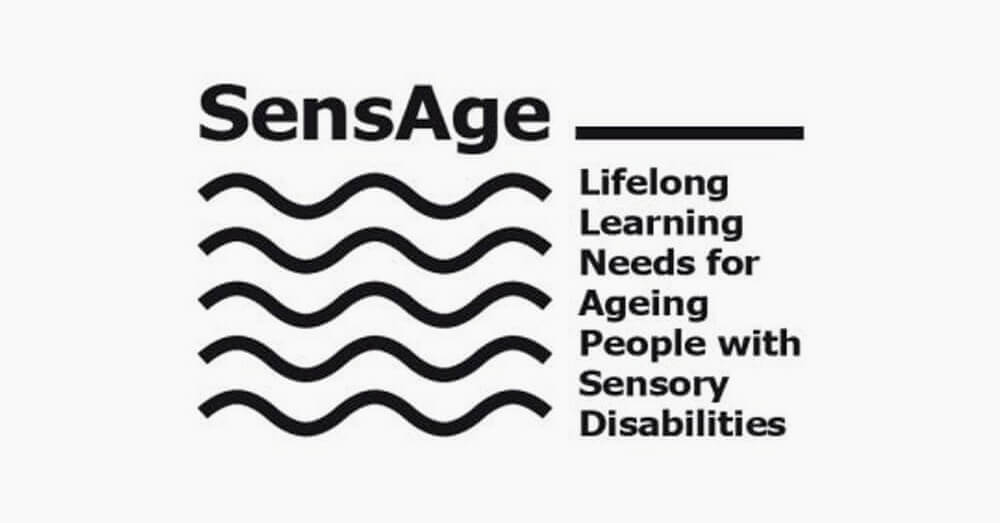 European Year for Active Ageing and Solidarity between Generations.

It is already a well-known fact that people in Europe are aging rapidly.
According to the latest researches of the World Health Organization (WHO) the median age of the Europeans is the highest in the world and the proportion of people aged 65 and older is forecast to increase from 14% in 2010 to 25% in 2050. Thanks to the positive developments in health treatment and social achievements, today people in Europe are living longer but their chances of spending these later years in good health and well-being vary between countries and in accordance with their health status.

These developments in longevity can be considered as an extraordinary achievement but they also will be a great challenge for the future: ensuring the quality of life of an unprecedentedly large elderly population. In particular, for social and health service providers, as well as families and policy makers at both national and European levels this phenomenon represents various problems that needs to be solved but also many opportunities. Most citizens feel that people aged 55 years and older play a major role in key aspects of society-family, politics, in the community and the economy. Opinions are divided as to whether in the future they should play more of a role or the same role as now in each of the areas, but those aged 55 years and over tend to feel they should have more of a role.

In order to address these demographic changes the European Union declared 2012 as the European Year for Active Ageing and Solidarity between Generations. The year is intended to raise awareness of the contribution that older people make to society. It seeks to encourage policymakers and relevant stakeholders at all levels to take action with
the aim of creating better opportunities for active ageing and strengthening solidarity between generations.

During the last years EASPD brought the discussion on the special needs of elderly persons with disabilities on the political agenda by organizing and participating in various events and projects dedicated to the topic.

Read all in the attached SensAge Newsletter March 2012.